Here at Northpark Community Church, we have a great staff that is committed to helping build lives through relationships. Relationships with God, each other and with those who do not yet know Christ. Get to know the Northpark team a little better and find out who we are and what brought us to Northpark. We are here for you, so please don’t hesitate to contact any one of us. 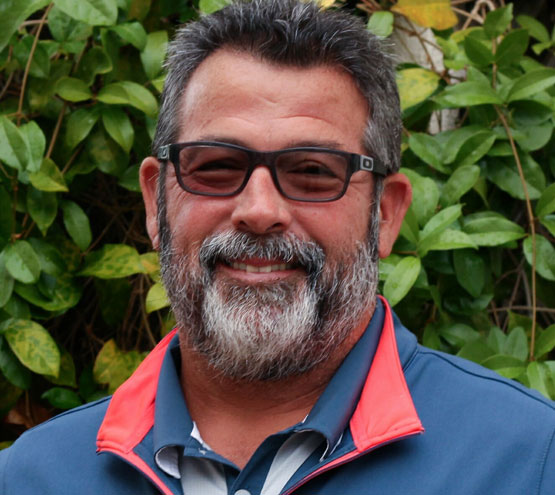 Bob Willis has served as pastor of Northpark Community Church since June 1, 1997. Bob is a graduate of Bethany University and did his graduate studies at California Theological Seminary. Beginning as an intern and youth pastor in 1979 he has served churches in California and Texas as a youth pastor, the co-pastor of a church with his father and as a senior pastor since 1990. In 1981 Bob married Maryellen, and they have two grown children, Nichole and Bobby. Bob loves to snow ski, golf and ride his bike. 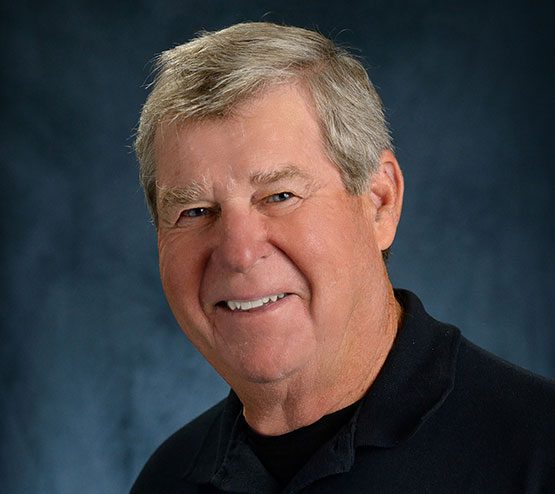 Everyone has unique, God-given talents. Bob Fuller believes he best serves the Lord and Northpark through his spiritual gift of administration. Bob has been church administrative pastor since November 2006. Bob has been part of Northpark since its inception and served on the Board for many years, he was treasurer of the Board for most of those years. When he ‘retired’ from the data services industry, Pastor Bob Willis and the Board invited him to join the staff. Bob’s primary responsibilities are for the business aspects of the church: Budgets, income and expense management, staff support and liaison to the Board. In his spare time, Bob enjoys playing golf and riding his tractor, mowing the 20 acres of land where he lives. Bob is married to Sandi and is father to three grown sons. 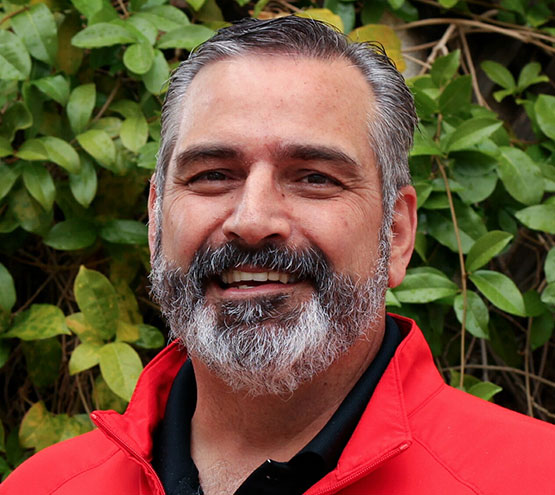 “Helping build your life with Christ.” Pastor Dave Raufman has been serving Northpark Community Church since 1999. Dave attended college at Fresno Pacific University and ICI University. Dave started in ministry in 1988 as Youth Pastor and has worked in many areas of ministry. Dave and his wife Gina have two young adult children. Both Dave and Gina grew up in the Fresno/Clovis area. Dave enjoys spending time with his wonderful wife and family. 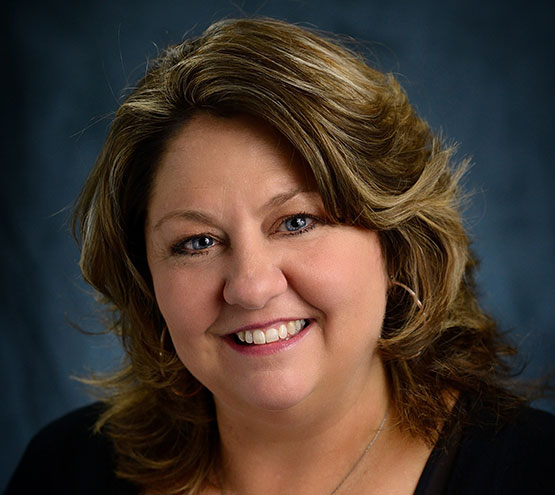 Candi began working full time at Northpark in 2011. She has been a member of Northpark since 1992 and has been involved with our children and programs since that time. Candi’s experience at Northpark has included teaching children’s classes, leading children’s musical programs, working with the youth, organizing many projects on campus and she served on the board for over 4 years. These opportunities have allowed her to grow in her relationship with others while sharing the JOY of the God she loves and serves. Candi graduated from Cal State Chico with a communications degree and spent over 25 years in sales. She and her husband David have 2 adult children, Trever and Samantha. Her favorite thing to do is spend time on their boat together wakeboarding.

Northpark welcomed Bekah to the staff in 2015. She’s been volunteering in the Worship & Arts Department at Northpark since her family’s move to Fresno in 2007. In 2005 she was the Worship Pastor at Davis Christian Assembly. An Alum of Vanguard University, she has her B.A. in Psychology. While at Vanguard she was a member of the Concert Choir, Women’s Chorus, Vanguard Singers, and Orchestra. It’s been her joy to lead worship for churches, conferences, camps, retreats, and worship nights and mentor new worship leaders since 1995. Her passion is to see people connect with God by offering their worship to Him wholeheartedly. She believes worship that changes us can bring change to others through us. She is mother to three amazing children, Amelia, Micah, & Kate. In her free time she loves to garden, travel, paint, and hang out with her family. 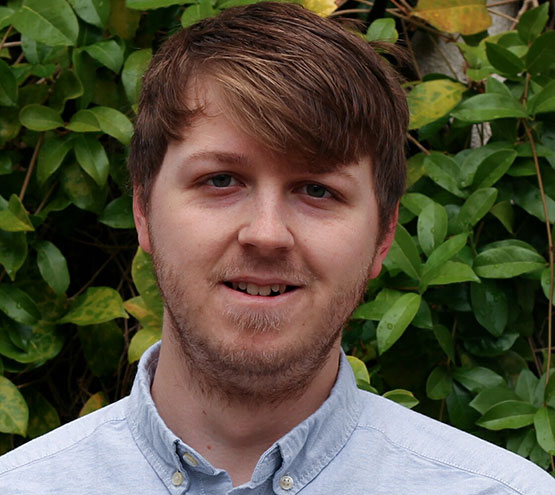 Curtis began working full time as Director of Youth Ministry in 2017, but has been serving in youth ministry at Northpark since 2012. After finishing an AA in Business in 2013, Curtis realized his call to ministry and decided to forgo a life of spreadsheets for one of dodgeball and teaching youth. He became an intern, then in 2015 became the Director of Jr. High Ministry. He is currently enrolled at Fresno Pacific University pursuing a BA in Christian Ministry and Leadership. Curtis currently oversees Jr. High, High School and Young Adult ministry at Northpark. In 2017 Curtis married his wife, Danica (even HE knows she's out of his league!) In his free time, Curtis enjoys average-length walks on the beach, playing the bass guitar, watching any sport, drinking coffee and coming up with wacky game ideas. 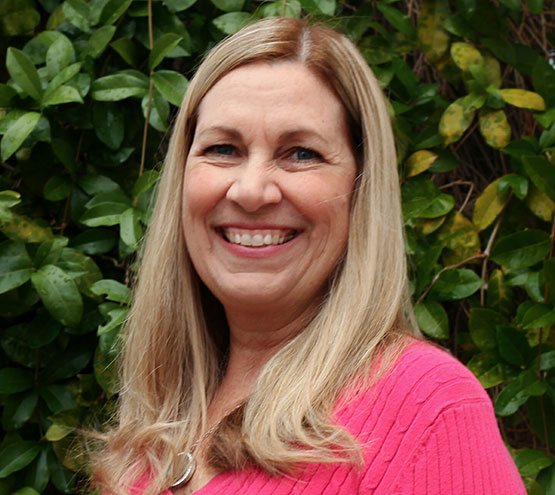 Kerry Belfiore has been serving Northpark Community Church since June 1998. She considers it a privilege to serve God using her gifts and talents in the area of administration, support to the pastors and staff, welcoming people to Northpark and helping them get better connected. Her husband, Dennis, also works at Northpark as the Facility Manager. In their free time, Kerry and Dennis love to go for motorcycle rides. They have two grown daughters, Alison and Mariah. Kerry is also a grandma now and absolutely loves it! 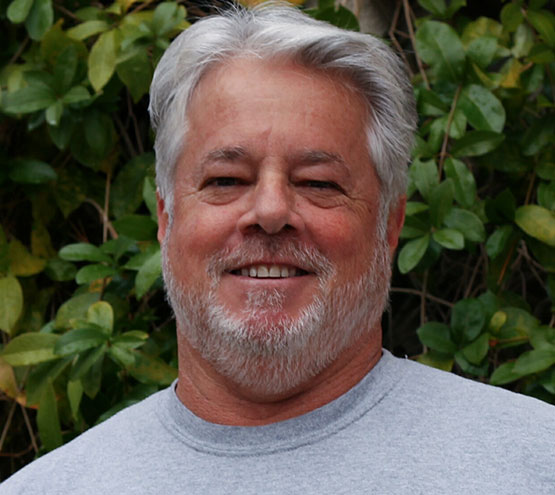 Dennis Belfiore has been a member of Northpark since its inception 1988 and has been on staff since 2001. After a successful 23 year career in the information technology field, Dennis decided it was time for a change. He served on the Northpark Board of Trustees for 7 years, and also served as a volunteer firefighter/EMT with Madera County Fire – CDF for 15 years. Along with facility management at Northpark, Dennis also lends his expertise in computer skills. His wife Kerry also works at Northpark as Office Manager, they have two grown daughters Alison and Mariah. 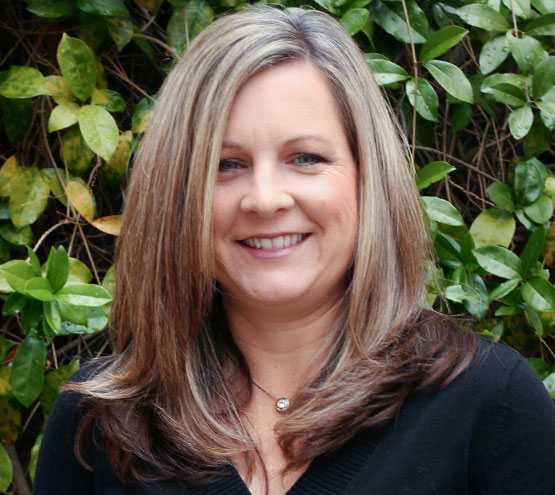 Nicole Liberta has worked at Northpark since 2007, starting as a part time administrative assistant. In her current role as Communications Director she supports each ministry to clearly communicate opportunities for people to connect with Northpark. Prior to working in the office, she served in many areas at Northpark including coordinating MOPS, being a small group leader and serving as a board member. All these experiences have helped her to better understand and support many ministry areas of Northpark. She and her husband Bert have two young adult sons, Dominic and Vincent. 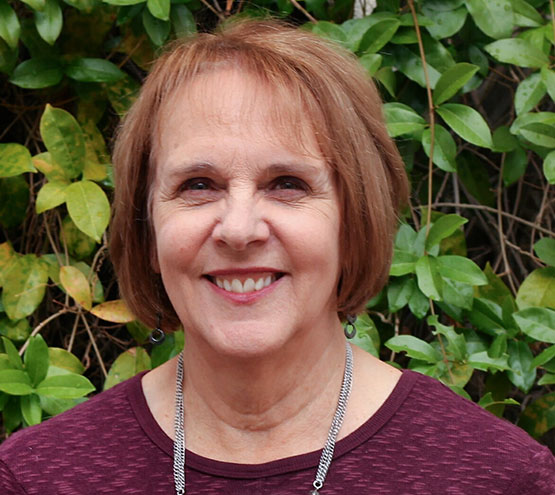 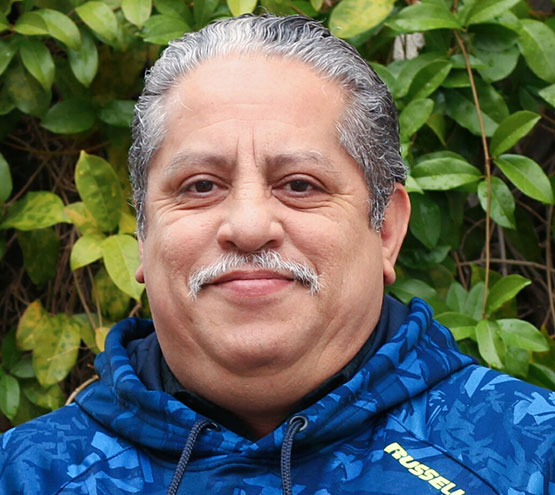